In a few days, I will be placing my entire collection on the blog!!! With descriptions and very nice photos since I've got myself a new camera that can take pretty good close up images!  Please be patient it may take a few days!!! 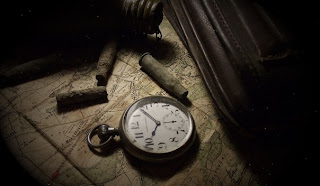 WATCHMAKING.
For the past 12 years I've been doing something called watchmaking and collecting antique and rare watches. This hobby of mine have an unusual beginning. It all started back when my grandpa got himself a russian "Commander's watch" . I remember he always showed them to me and let me listen to the tisking sound they made. I was ten years old back then, and very curious about how things work. So I went to my grandmas room and took an old box from there which contained about a dozen different watches, some broken, others running, but all of them were mechanical (manual winding). I took a HUGE, and I literally mean HUGE screwdriver and a hammer and decided to take them apart! Obviously it didn't take me long to get them all apart and in pieces. I got in so much trouble from my grandma, because I've destroyed some very memorable watches, but at least I figured out how they were build and why they "tick". After some time had passed, I've bought my first watch, which was an "Orient" automatic watch. One day I've dropped them and a balance wheel broke... Right then and there I've decided to learn how to fix watches. My first experience in fixing watches turned out to be a complete disaster. Insted of fixing them, I've only made things worse. I've had no tools and any experience what so ever. But after taking apart about couple of hundred watches, I notices that I was getting better. Over the course of about 5 years I was able to get some tools and experience in watchmaking, and finally in the year 2000, I decided to start my watch collection. In 2002 I've moved to live in the USA with my mother. By 2009 I've moved back to the Ukraine. I've had about 7 or 8 watches in my collection, most of them american and chinease.
From 2009 until now my collection grew up to about 50 watches from all over the world,  from russian and swiss to american and japanese.
Here are some pictures of my best and rarest watches:
The first 2 pictures are of "Kirovskie" watch 1937. Everything is original. They keep quite good time for their age. 7 jewels. First Moscow watch Factory in the name of Kirov.

The other 2 pictures are of the first "Pobeda' watch 1948. I've restored them as much as possible. The dial isn't perfect, but that's the only one I could find. The mechanism however is in excellent condition, everything's original and keeping excellent time. 7 jewels First Moscow Watch Factory. 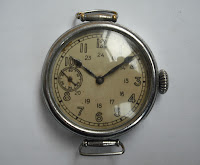 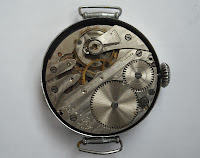 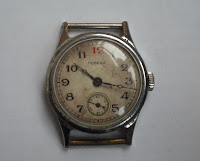 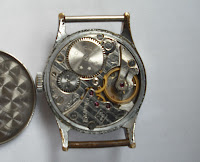 One of my Swiss Made watches is "Doxa". Thease type of "Trench watch" were used in WWI by german and french forces. That was the fist design for the wrist watch ever made. This watch dates back to 1912. It's still in the process of restoration. 15 Rubis. Ancre. 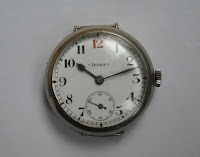 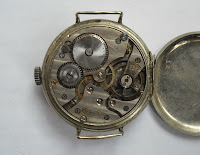 That's another version of "Kirovskie" watch. 1940. Originally this used to be a pocket watch, but I've changed the dial and foung a case that was able to convert into a wrist watch. They are really large. 50mm. in diameter. Mechanism is original. Keeping excellent time. 15 jewels. 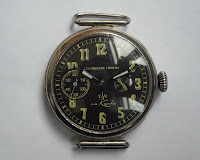 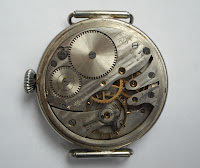 Russian "Poljot" watch with an alarm. A very interesting piece due to a mechanical alarm. 18 jewels. 1972. 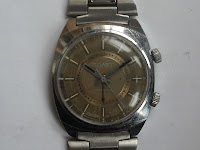 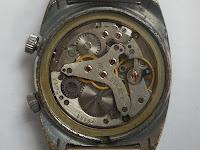 Now this type of watch is called "Sceleton" watch in which all moving parts of the mechanism made visible by cutting holes in mechanism plates. Majestron, China. 2006. 17 jewels. 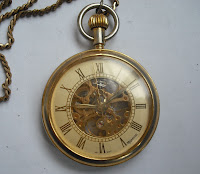 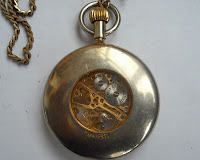 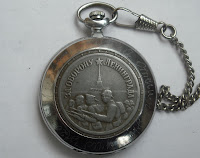 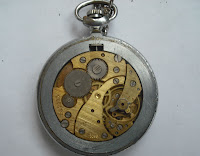 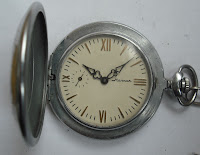 Thease are just a few watches from my collection. I have over 50 of them. If you're interesten in finding out more about wathes and watchmaking, you need only ask and I will gladly share all my knowledge.
P.S. All my watches are mechanical, I'm not interested in electronic watches or digital. To tell you the truth I don't even know much about them, since I believe that people had made a mistake inventing electronic watches.
Here's the link to my entire collection on vk.com: http://vk.com/album57419004_149271383